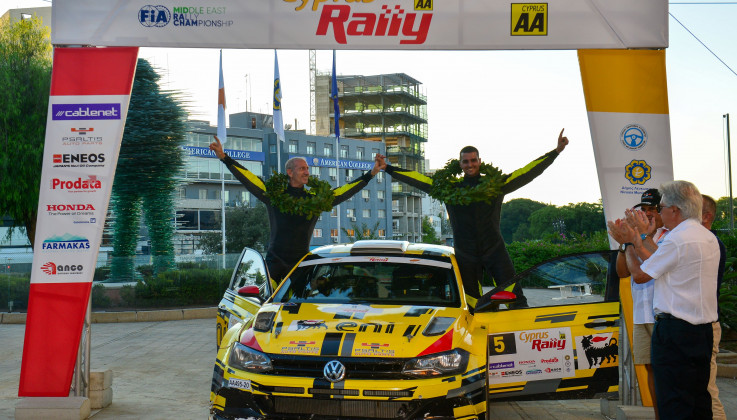 Panayiotis Yiangou and Pavlos Englezou also did well in the competition, finishing fourth. Yiangou and Englezou took part in the race with a Hyundai i20 R5, under Eni’s colours.

A total of 31 crews from eight countries took part in the 49th Cyprus Rally, while 22 managed to finish the event. The race included a total of 12 special stages. In addition to being part of the Cyprus Rally 2021, the event also counted as the fourth round of the Middle East Rally Championship (MERC).

Petrolina would like to congratulate Tsouloftas and Elia on their win, as well as all crews for their participation. Motorsports have always been a big part of Petrolina's Corporate Social Responsibility strategy. 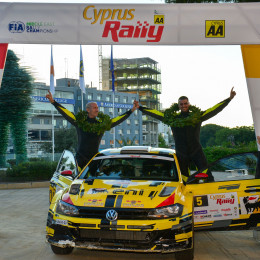