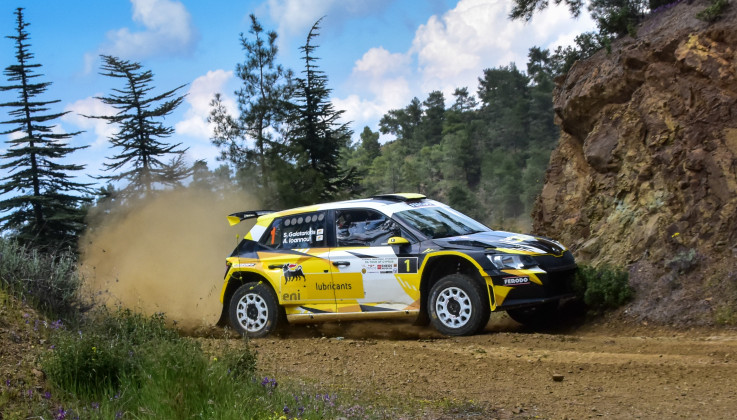 Galatariotis, with his co-driver Antonis Ioannou, won the race with relative ease, as he managed to successfully overcome the various challenges that the race had in store for him. Yiangou/Kyriakou also had a great race, managing to finish second after delivering a strong performance. Petrolina Racing Team’s Demosthenous/Pavlou were also outstanding throughout the entire race, and finished fourth after getting a flat tire in the final special course.

The race was held on the weekend of 20 and 21 April 2019, in the mountain region of Nicosia. With their win, Galatariotis/Ioannou climbed to first place in the Cyprus Rally Championship standings with 48 points.

Petrolina congratulates all the crews that competed in the race.

The next race of the Championship is the Palm Trees Rally, which will be held on 1-2 June 2019.