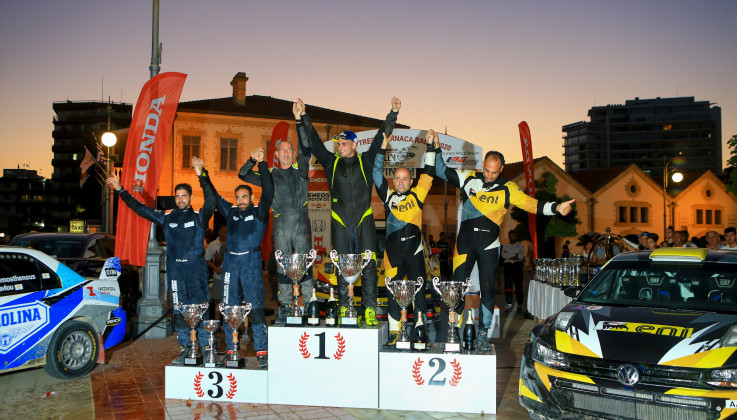 Petrolina extends its warmest congratulations to the winners, organisers, and all participating crews. 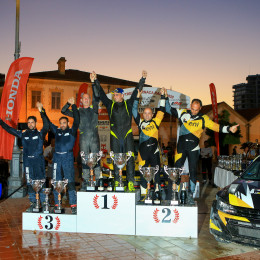