Petrolina supports Let’s do it Cyprus for another year 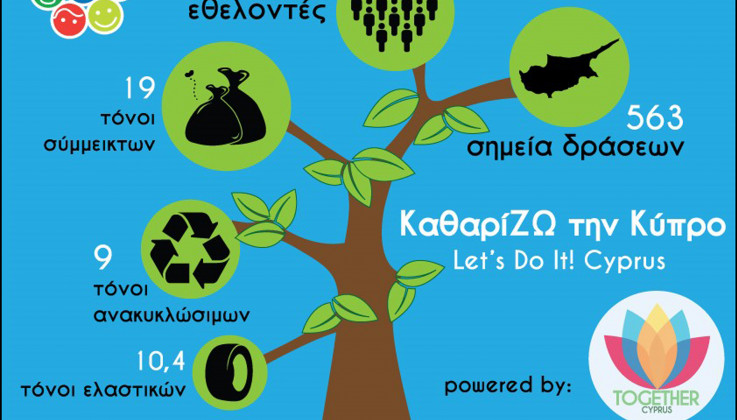 Petrolina, the Cyprus petroleum company, was for another year among the sponsors of the highly successful environmental campaign Let’s do it! Cyprus «Cleaning Cyprus», organized on April 2nd 2017!

As a bronze sponsor of this year’s Let’s do it Cyprus, Petrolina contributed to the campaign’s success, the participation in which exceeded 35.000 volunteers. It is the biggest number of people ever participated in Let’s do it Cyprus. According to the official numbers, 32% of waste gathered this year were PMD materials which were forwarded for recycling. The above percentage is a record, compared to the percentages of waste recycled in previous campaigns.

Let’s do it Cyprus! is part of the “Let’s do it! World” Campaign, an international cleaning campaign, aiming to relieve all natural areas around the world from garbage. Petrolina supports such initiatives with consistency and environmental awareness and upholds actions that serve social purposes on a broader basis. This is the reason why Petrolina keeps supporting the team of Let’s do it Cyprus within the last years.

Let’s do it Cyprus campaign was under the auspices of the Environment Commissioner’s Office. 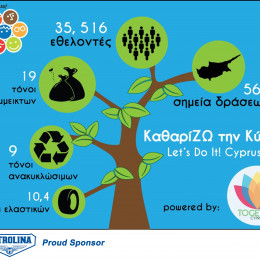