Petrolina supports Cyprus in the fight against corona virus. Free aviation fuel for the repatriation of Cypriot citizens. 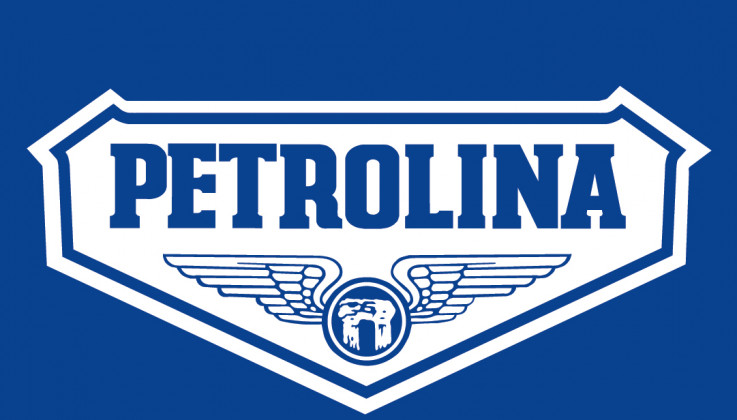 Petrolina participates in the crucial fight of Cyprus against corona virus, as well as in the Government efforts to repatriate Cypriots, by supplying free aviation fuel for the flights.

According to the official government announcement, at this point, repatriation relates to people who belong in vulnerable groups, Cypriots who were stranded abroad after a visit, either for professional or medical reasons and for students in universities abroad.

Petrolina, as a 100% Cypriot company, is devoted to its principles and will continue to operate with respect towards the community and economy of Cyprus. It will offer support, as always, to the country and to those who in need.

Petrolina urges everyone to follow the instructions and protocols set by the Ministry of Health, in order for Cyprus to fight successfully the contagion of COVID-19. 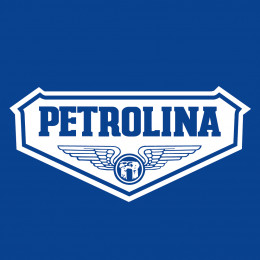