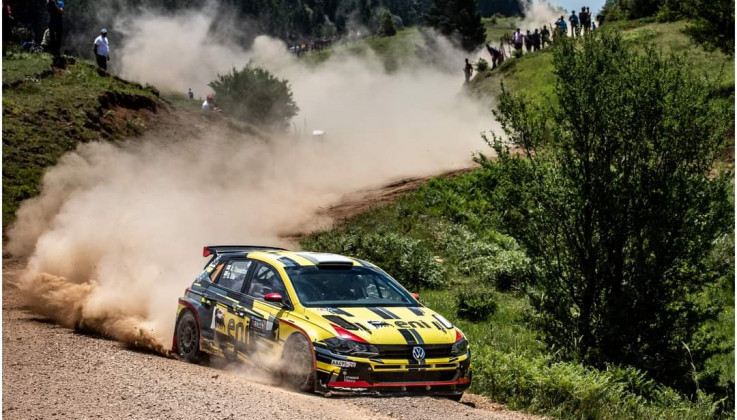 Petrolina Racing Team is participating in the long-awaited Acropolis Rally 2021, which will be held in Greece over four days, between 9 and 12 September. This is a historic event, since the race will be held as part of the World Rally Championship of the International Automobile Federation (FIA), for the first time in eight years.

Petrolina Racing Team is taking part in this prestigious race, with Alexandros Tsouloftas-Stelios Elia and Simos Galatariotis-Antonis Ioannou. Both crews will be driving the Volkswagen Polo GTI R5. The race will start beneath Athens’ Acropolis on Thursday, 9 September at 17:45. A race on a super-special stage in Syntagma square will follow, while on Friday, the rally will head to various areas outside of Athens.

The two Petrolina Racing Team crews had remarkable success in the first two races of the Hellenic Championship. Tsouloftas and Elia took first place both in the 18th Corinth Rally, as well as the Fthiotidos Rally last June. Galatariotis and Ioannou had come second in the same races. It should be noted that the two crews had also finished first and second respectively at the Larnaca Acropolis Rally, which was held on 22-23 May 2021, as part of the Cyprus Rally 2021.

Meanwhile, given that Petrolina Racing Team is competing in the most famous rally event in Greece, it should be noted that Cypriot petroleum company Petrolina has been active in the Greek market since late December 2020, through its subsidiary Silk Oil.

Motorsports have always been a big part of Petrolina’s Corporate Social Responsibility strategy.

Petrolina wishes every success to all the participating crews. 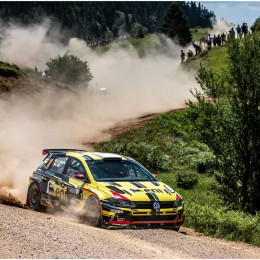 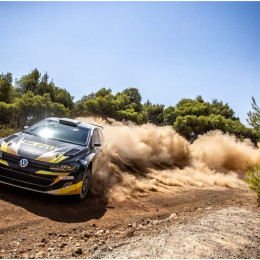