Petrolina-eni racing on the top of Venus Rally 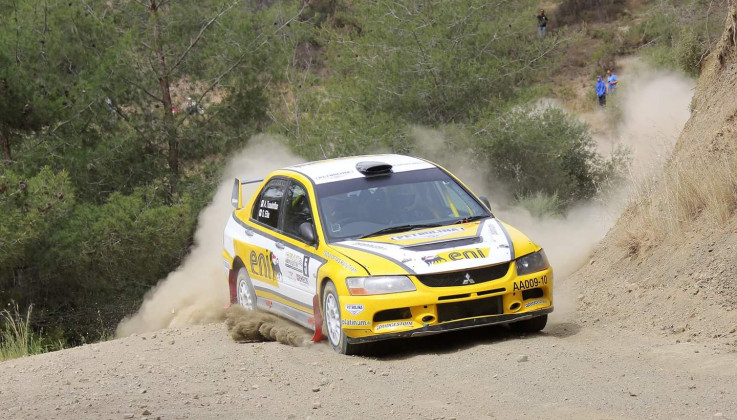 Alexis Tsouloftas and Stelios Elia, where the first, crossing the finish line.  This, represents Tsouloftas’ first win of his career, at a race within the frame of the Cyprus Rally Championship. Simos Galatariotis and Antonakis Ioannou, finished second, while, last year’s champions Christos Demosthenous and Pambos Laos, filled the position on the podium.

The race, known as “The Rally of the Forest”, took place, the weekend 29th & 30th of April in Paphos and was organized by Paphos Motorsports Club.

By winning “Venus Rally”, Petrolina-eni racing team secures the three leading rankings of the overall Championship’s scorecard. Galatariotis/Ioannou maintained their lead in the Championship with 61 points, while Tsouloftas/Elia jumped into second position with 43 points, followed by Demosthenous/Laos, with 40 points.

Petrolina congratulates all crews participated in the race.

The next round of Cyprus Rally Championship is the “ERC Cyprus Rally” and will take place on 16th - 18th of June, 2017. This round represents the “National Race”, which counts for three Championships, European, Middle-East and Cyprus Rally.

For more details, please see the list of results on the website of Cyprus Motorsport Federation: www.webcmf.com. 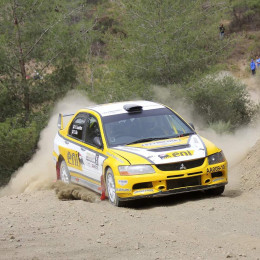