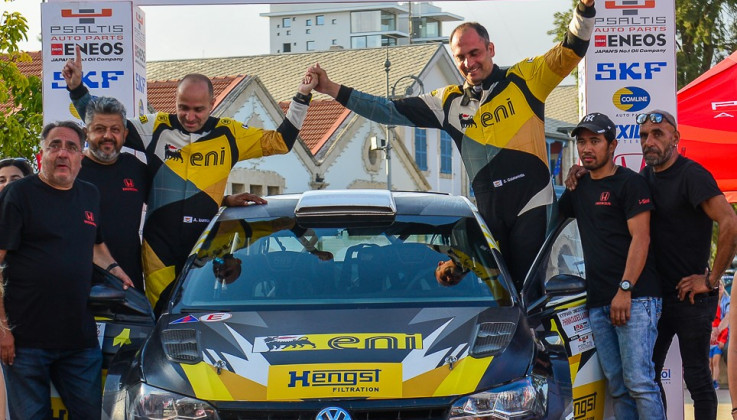 Petrolina Racing Team took the Finikoudes Rally by storm, with two of its crews taking first and second place respectively. The race took place over the weekend of 21-22 May in Larnaca.

The big winner of the race was last year’s champion and winner of the first round of the Cyprus Rally Championship 2022, Simos Galatariotis and his co-driver Antonis Ioannou, driving a VW Polo GTI R5. Christos Demosthenous and Kypros Christodoulou came in second, driving a Skoda Fabia R5.

The Finikoudes Rally, which was the third round of the Cyprus Rally Championship, was organised by the Larnaca Automobile Association and held under the auspices of the Cyprus Motorsport Federation. The race consisted of nine special stages, covering a total distance of 106km.

Petrolina is a long-time supporter of sports and a key player of the local motorsport scene through the dynamic presence of Petrolina Racing Team.

Petrolina would like to congratulate the winners and all participating crews. 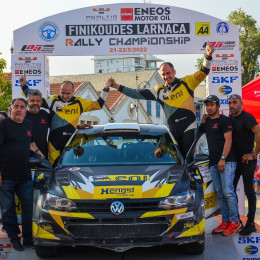 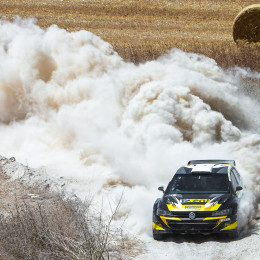 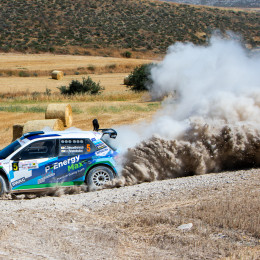 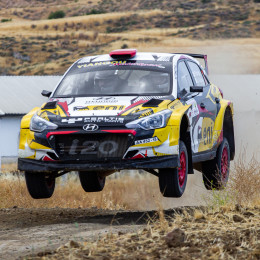 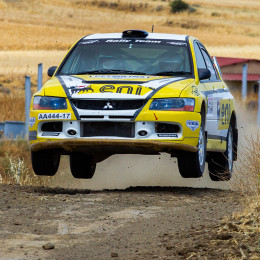